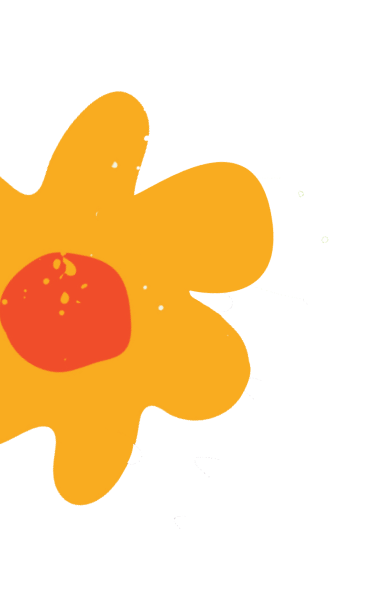 A Tool for Change – The Impact of Communication 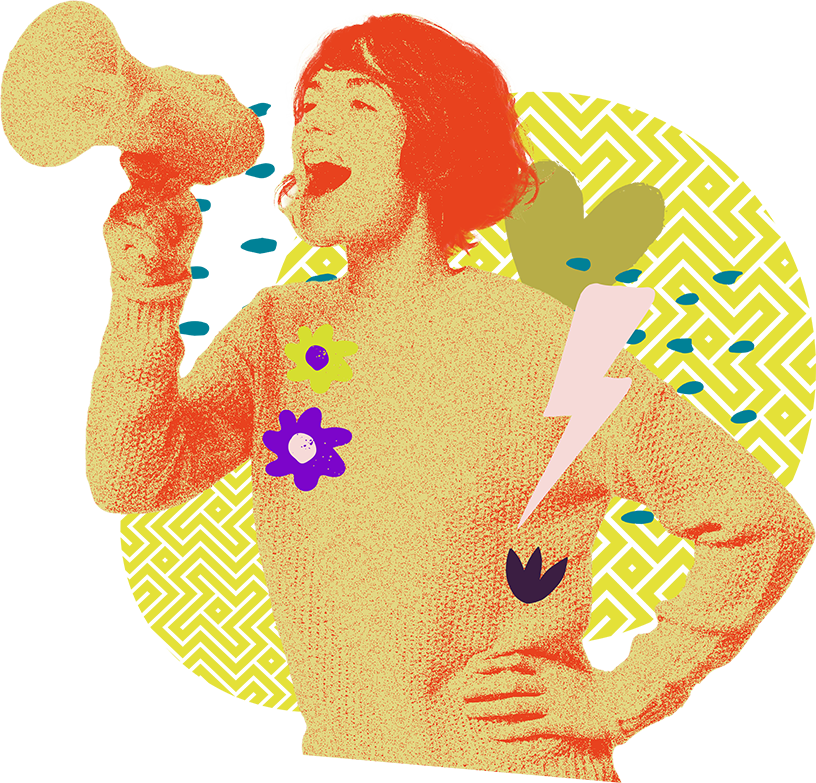 Our upbringing impacts how we view the world and communicate with it. Our caregivers and immediate support network influence our morals, and beliefs and their views shape our own. Being brought up in adversity can often mean young people have developed different methods to communicate which can feel challenging for adults to respond to and leave young people feeling unheard. This session helps you understand young people’s communication and how to shape your own to bring out the best in them.

The point here is that what we believe shapes how we behave and communicate, and unfortunately for children who have been through adversity, we tend to believe they will achieve less than their peers. This is a problem because we communicate this belief to them, whether it’s verbally through pity, compassion or empathy, or non-verbally through body language, facial expressions or tone of voice. We can unintentionally be telling young people we don’t think they can achieve.

As practitioners we have an opportunity to show young people they have agency, empower them to believe in their abilities and provide guidance and reassurance. This session helps you understand your unconscious bias, and beliefs and become aware of your communication so you can learn the skills to be aspirational to young people.

To get started, choose an option below: